“The workmanship was great. I think they did a nice job getting it up on the roof and making it look nice and even up there The tile looks good, the roof looks really neat and tidy. (Creative Energies was) more concerned than I was about the aesthetics. Those guys did a great job with it.”

Allen OBannon wanted to install solar for environmental reasons, despite low electric rates in his area. He already had a solar hot water system on his home, so adding PV was the next step in environmental responsibility. His goal was to generate as much of his own power as economically feasible.

Allen’s home has a south facing roof, pitched perfectly for solar. While Allen’s electric provider, Fall River, does offer net metering, they offer little incentive to generate excess energy. Therefore Creative Energies designed a system that would meet approximately 95% of Allens annual electricity needs. His 12 panel, 2.88 kW PV rooftop array was installed near the end of 2012. Allen reports that two years later, his system is generating about 11 months worth of power annually, despite increased electric usage in the family.

Allen enjoys the fact that his PV system allows him to use less energy from coal and other sources, and helps contribute to the production of energy in his area. “We try to save electricity as much as we can, he says. “This is just a way to offset some of the electricity we use from the grid. We’re saving some money, but our goal wasn’t to have it pay off right away. We liked the idea of producing our own power. 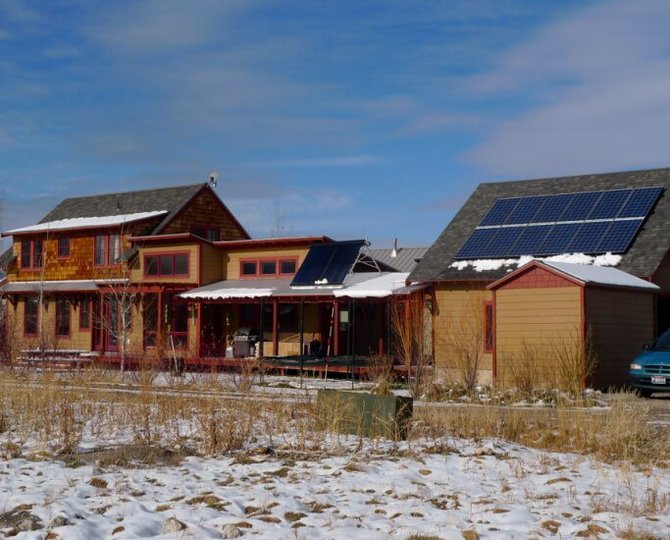 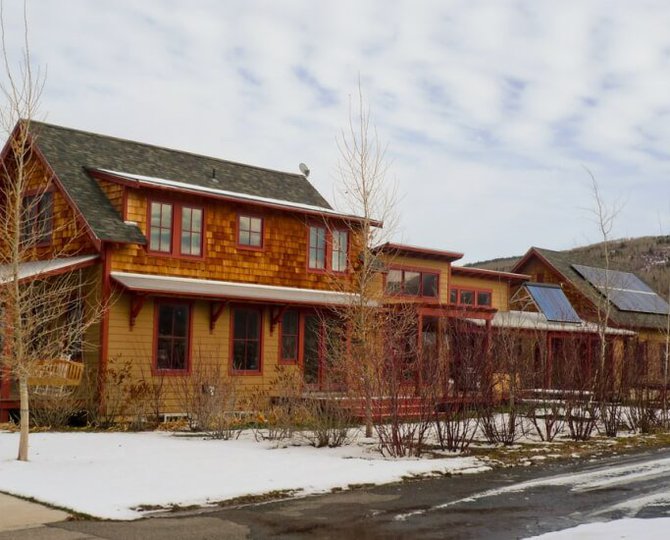