Tom Moyer has been a fantastic client of Creative Energies, selecting us to install a solar system on his Salt Lake City home in 2014. When Tom designed a house for his family in Pinebrook Utah, he contacted Creative Energies to install a 13.44kW solar system. The house designed incorporated optimal roof azimuth and tilt to maximize solar production.

Tom also worked with Creative Energies to install a detailed electricity monitoring system called Egauge for The McGillis School in Salt Lake City. The school's utility costs were escalating annually, even though a small solar system had been installed and the facility was remodeled to a LED standard. Monitoring load circuits showed HVAC blowers were turning on during early morning hours, well before the school was occupied. Total utility costs for the school have dropped by 50%, saving over $20,000 annually. 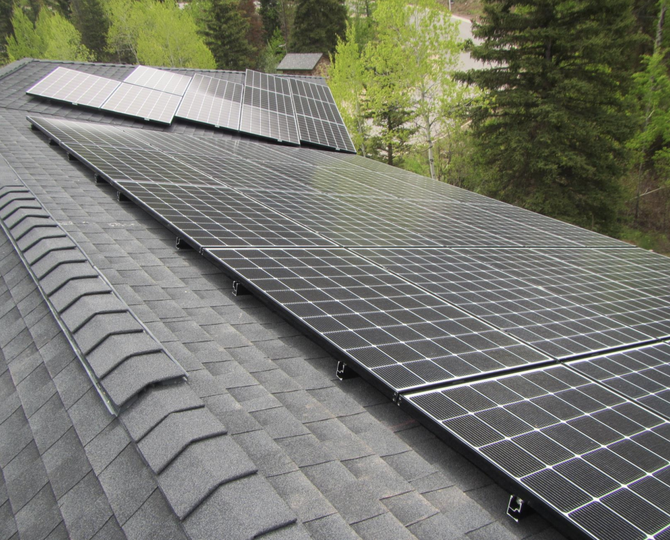 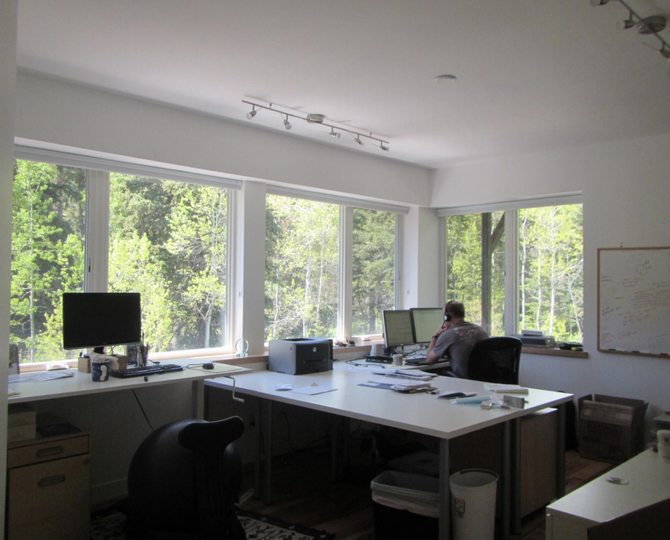